In less than 24 hours, we will be playing against the team that took us out just 4 months ago in the EU LCS Spring Expansion. Spain’s Giants Gaming entered the EU LCS in promising fashion, only losing to H2K Gaming, the future 3rd place EU LCS team. In the first week of the LCS, Giants looked amazing, taking out MeetYourMakers and Copenhagen Wolves, but after that, it was an uphill battle. The team would continue to lose 13 matches, and only win 3 more, placing them in the 10th place spot, tied with MeetYourMakers. They were fortunate enough to win the tiebreaker and not get pushed down into the Challenger series, but with 8th place Roccat choosing the newly acquired Copenhagen Wolves Academy, Giants Gaming is forced to play against the Polish Powerhouse that is Reason Gaming. 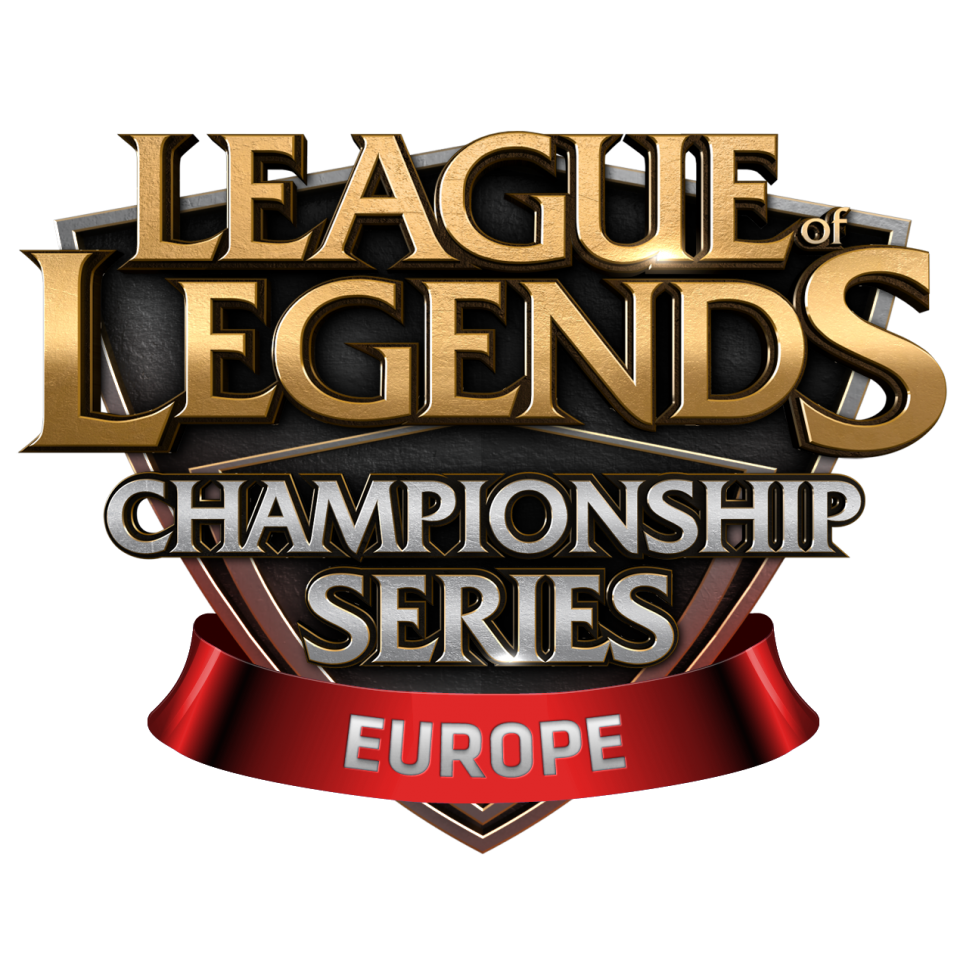 Reason LoL has been pushing themselves incredibly hard. After the withdrawal from dignitasEU, our players decided to practice even harder, scrimming with LCS teams, and pushing their limits. Barely losing to Origen, 2-1, Reason LoL was placed in the 3rd place match against Gamers2, a team who they recently tied with 1-1 mid-week. After 3 grueling long matches, Reason LoL came out victorious in Game 3 to take the final placement in the EU LCS Promotion series.

We hope that you’ll cheer for us tonight, as we make our next big step into the world of eSports. We would also like to thank everyone for their continued support for Reason Gaming, and we hope we can make you all proud. See you tonight!