A shocking twist with our newly announced Call of Duty: Advanced Warfare has occured. George ‘TooMuch‘ Jezard has decided to step down from his position in this team. We learnt about this a couple of days before the team was meant to make their debut appearance for Reason Gaming in the first competitive event for this new Call of Duty title, Insomnia 53. 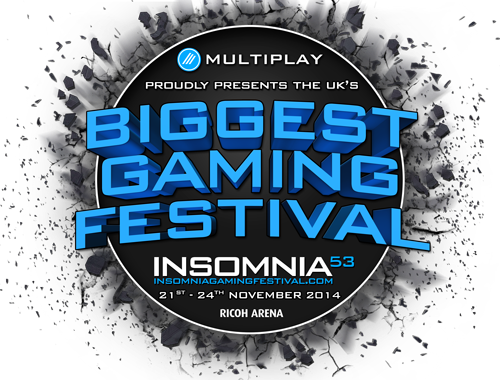 Luckily Samuel ‘Magaziny‘ Elliott has managed to fill the spot at the last minute with Liam “Waltz” Walters so the team will still be competing at Insomnia 53 in Coventery this weekend.