After having to replace a player last month, or Strife team found it hard to get back into their groove which affected their ability to practise and concentrate. After a couple of weeks it was obvious things weren’t working out and the team fell apart. 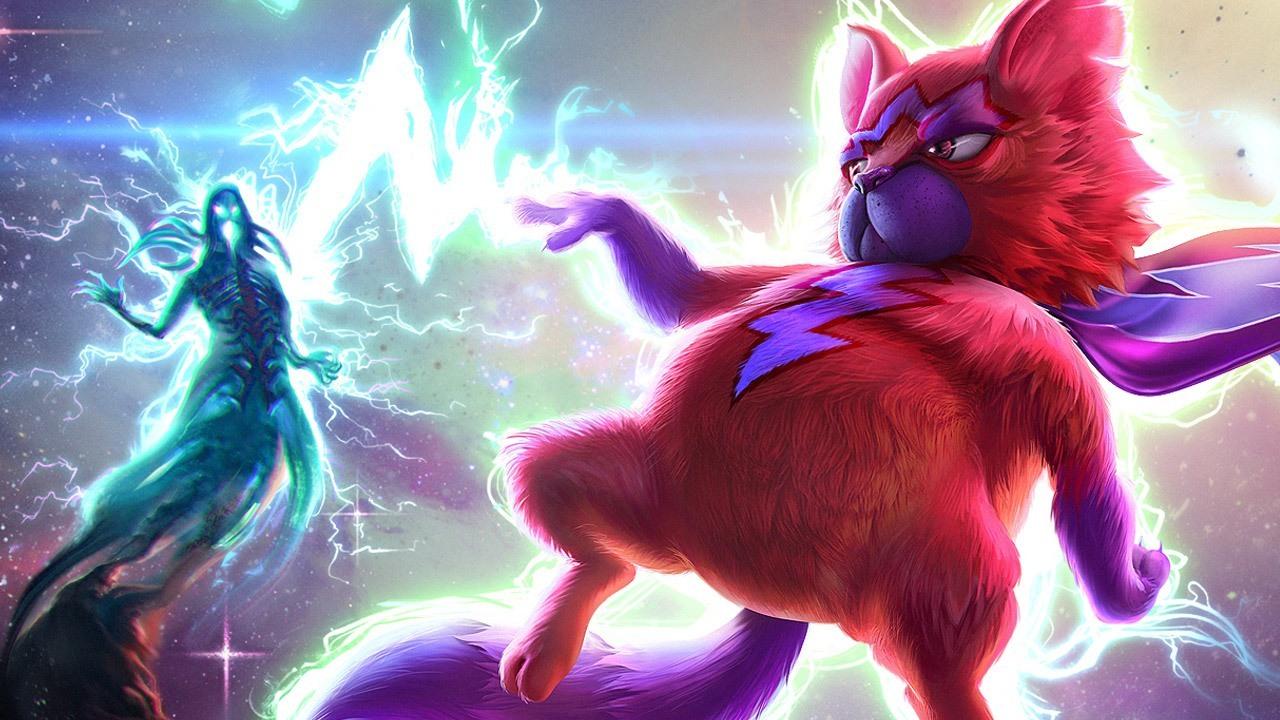 Team captain Ben “Thatchy” G, reformed a team with the hope of continuing under Reason Gaming but with a conflict of opinion in the team on which direction to go, they decided not to continue under the Reason banner. We are very sad to see Ben and his team leave as I have personally spent a lot of time with them and looked forward to helping them succeed in this new and exiciting MOBA. We wish the team the best of luck in the future in whatever direction they choose to go in.

This will not be the end of us in Strife though, we fully intent to pick up a new team to continue pushing this great new game in the competitive scene.

Reason Step Back In To CSS With...