Having breezed through their first game against Equal, our Shootmania team were unlucky in their draw against arguably one of the best teams in Shootmania, Colwn, in the first IPL qualifiers the other night. Adding to the unlucky draw, they were set to play Colwn on their strongest map, Paladin. There was some solid play from our team in that map but the better team won with a final score of 9-3 to Colwn, moving the game swiftly on to the 2nd map, Breach.

With no break in play Reason pulled themselves back together and came back fighting. Keeping the game tied all the way to 4-4, Reason were looking strong enough to be a real contender for the map taking the game to a third map. Sadly Colwn decided it was time to take their play up a notch and only dropped 1 more round, winning the map 9-5.

Speaking to James “Jamesey” Scott after the game and it was clear they were a little disappointed with the result after how hard they fought on Breach, but they were not disheartened by the way fate had played them, and they will be working hard to be ready for the second IPL qualifier next week. 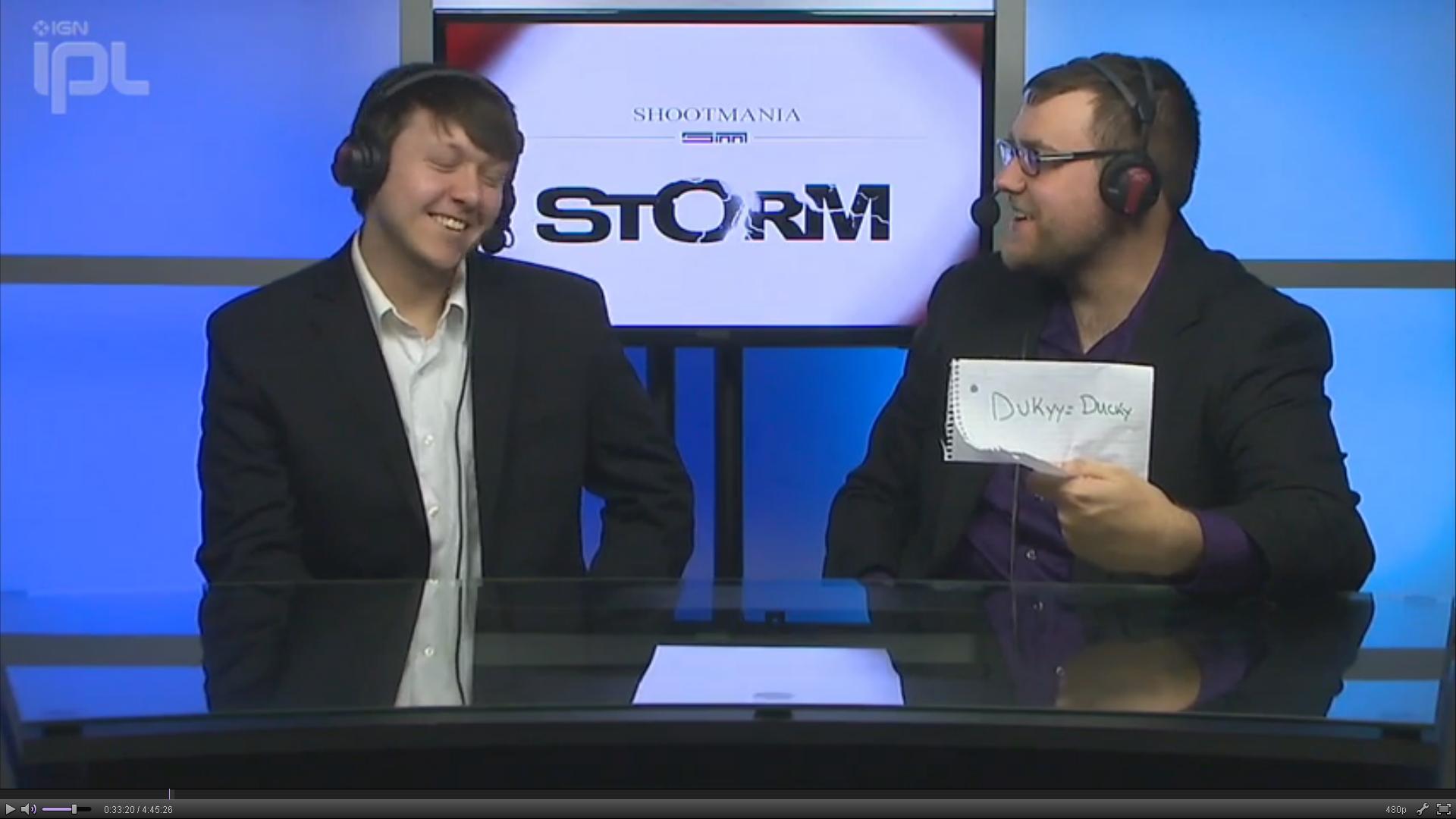 Reason.HoN in Action This Weekend

An Adventure into Newerth