Headlines
Reason partner with ExpressVPN
The new faces of Reason Gaming
A wrap up of 2018 and what’s to...
We’re at it again!
Gfinity Elite Series Season 2: Season Recap and...
Reason Gaming enter the Battlegrounds
End of the line for Brawlhalla
Reason now partnered with noblechairs
Deathsie’s Dreamhack Summer
Brawlhalla at Combo Breaker
Home General Reason vs. Wizards Review
General

Reason made a good effort of holding back HellRaisers earlier this evening but eventually had to see themselves defeated with a 11-16 scoreline. The same goes for Wizards who started off great against the EMS Katowice winners Virtus.pro but ultimately fell short as the Polish powerhouse stepped up their game and claimed the win. This match-up between Reason and Wizards decided who would live to fight another day and who would have to leave the Esport-bets Cup empty-handed.

The map was de_mirage and Reason started out as terrorists. A good rush onto the A bombsite allowed Reason to plant the bomb but some great pistol work from Wizards meant they could retake the site and get the first point of the match. Thanks to that bomb plant however, Reason could do an early 3rd round buy and the investment would pay off as Reason swarmed the A bombsite to pick apart the defense, making the score 1-2. On the 4th round we saw Juan “meisoN” Chacón picking up an impressive triple kill with his Mag-7, denying Reason entry into the B bombsite and allowing his team to pull away 4-1. Finn “karrigan” Andersen got a triple kill of his own on the 6th round while fending off the retaking CT’s on B, making the score 2-4.

By picking up four consecutive points after that, all of a sudden the score was 6-4 in favor of Reason. It wasn’t until the 11th round Wizards found a way to stop the Danish team, putting karrigan in an impossible one-on-two situation. The two teams traded rounds for a while until Reason managed to pull away with a 8-6 scoreline. On the last round of the half Nikolaj “EXR” Therkildsen found himself in a one-on-two when he sneaked up on meisoN making it a little more favorable one-on-one. Pushing through the flames from an incendiary grenade, EXR got the last kill on the defusing CT, making the half-time score 9-6 in favor of the Danes. 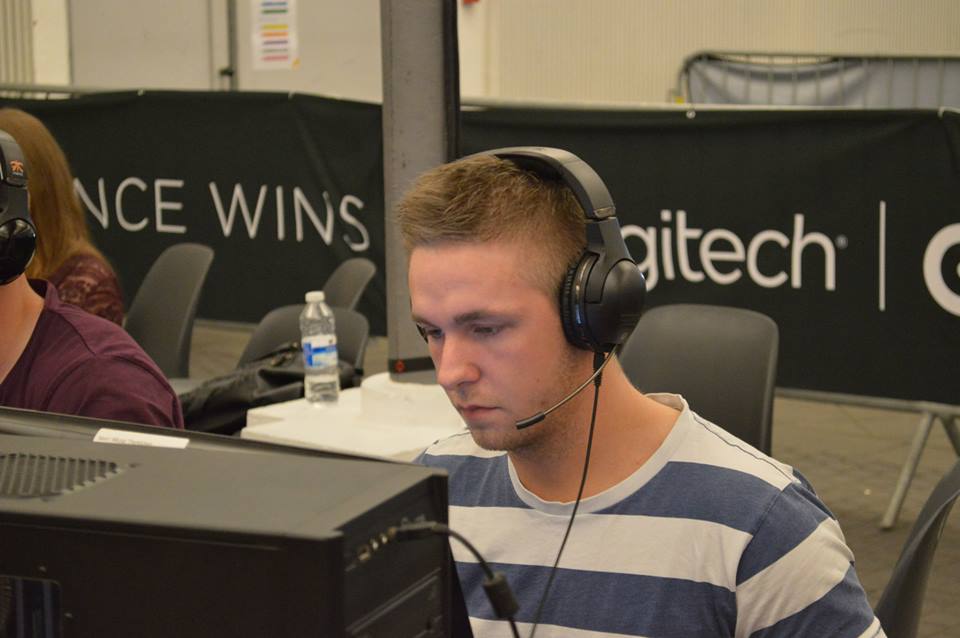 EXR made an important one-on-two clutch for his team

With Wizards now on the T-side, they decided on pushing out onto A where they got down the bomb before all hell broke loose as Reason tried retaking the site. Lady luck sided with Wizards this time though as they grabbed the second pistol round in this match-up. Reason managed to bring it right back however as they won the following eco, destroying Wizards economy and pulling away with a 10-7 scoreline. Gaining momentum from the eco round upset, Reason continued putting pressure on Wizards, getting four consecutive rounds to make it 14-7. With Frederik “LOMME” Nielsen wreaking havoc on the 22nd round, completely shutting down Wizards’ push onto B, Reason was now on eight match points. Karrigan picked up the last two kills on the 23rd round, finalizing the score 16-7 in favor of Reasing Gaming.

Reason who didn’t quite manage to stop the ferocious HellRaisers, had better luck against the Spanish squad Wizards. That means Wizards are knocked out and Reason advance to meet HellRaisers once again.

Changes to the Strife team

Grand Final for the LoL team