It’s day number two of the Esport-bets-Cup and the first match-up would be between Reason Gaming and HellRaisers. The two teams would fight in a best-of-one for a place in the winners match and ultimately the grand final.

Reason who started as terrorists on de_mirage tried a fast rush on short with only Mihail “Dosia” Stolyarov defending the B bombsite. While making it onto the site, a good rotate from HellRaisers meant Reason got denied the bomb plant and the first point would go HellRaisers way.

Some excellent defense from HellRaisers meant they could string six rounds together before Reason managed to get a point on the board, making the score 1-6. HellRaisers quickly realiated with two points of their own, leaving Reason in a bad economic situation. On the 11th round Frederik “LOMME” Nielsen found himself in a 1v2 situation with the bomb planted. He got the first headshot but couldn’t quite land the second one, allowing HellRaisers to pull away with a 10-1 scoreline. A successful push onto the B bombsite meant Reason could put down the bomb. And with some smart play from Finn “karrigan” Andersen, he could step out and kill the bomb defuser while putting a second point on the board for his team. But HellRaisers who had been looking unstoppable so far, took the last few rounds of the half to make the score 13-2 as the teams switched sides. 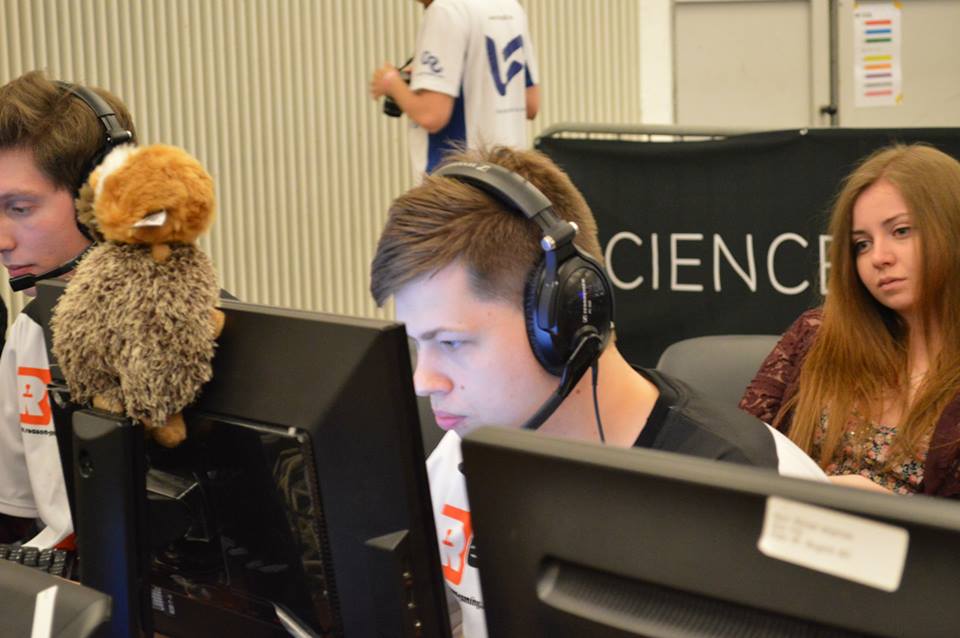 Karrigan put up a real fight against HellRaisers

Being down 11 points, Reason had to pick up the second pistol round and while initially being tricked into the thinking the bomb was going A, they realized early enough to do a successful retake on the B bombsite, securing the that crucial point. Reason won the four consecutive rounds, making the score a little more hopeful 7-13. On the 21st round, HellRaisers were in a three-one-two advantage and with the bomb safely planted on B, Reason decided to save their rifles allowing HellRaisers to get their first point on the board in the half. But Reason who had gained some momentum after the rather shaky start, claimed the next four rounds while edging closer to equalizing with a 11-14 scoreline. It wasn’t until the 26th round where HellRaisers woke up again, pushing straight into the A site and shutting down the retaking CT’s one by one while putting themselves at match point. And it looked good for Reason on the 27th round but HellRaisers had other plans, changing bombsites mid-round and catching the rotating CT’s by surprise to clinch the match.

It looked like an easy match for HellRaisers in the first half but Reason managed to bring it back to a close game. In the end it was Kirill “ANGE1” Karasiow who prevailed, sending Reason down to the Losers Match. Check back to www.reason-gaming.net to see how that unfolds.

ESWC Kicks Off in Paris!