Headlines
Reason partner with ExpressVPN
The new faces of Reason Gaming
A wrap up of 2018 and what’s to...
We’re at it again!
Gfinity Elite Series Season 2: Season Recap and...
Reason Gaming enter the Battlegrounds
End of the line for Brawlhalla
Reason now partnered with noblechairs
Deathsie’s Dreamhack Summer
Brawlhalla at Combo Breaker
Home General Reason Gaming at CPH Games 2014
General

At this years Copenhagen Games, Reason Gaming had two teams sent to Denmark to compete in both Counter-Strike: Global Offensive and League of Legends. The tournaments started Thursday but there was already a huge crowd around the venue when the doors opened Wednesday.

With teams like NiP, Fnatic and Virtus.pro as the participating teams for the Counter-Strike: Global Offensive tournament, it wouldn’t be easy for Reason Gaming to get a high finish. Before the tournament, Reason Gaming was placed in Group H featuring two fellow Danish teams and a Norwegian one  Reason was clear favorites to go into the A bracket.
The first match was against the Norwegian team Sunken Souls, a team who initially put up a good fight against the Danes from Reason but didn’t manage to hold onto their lead making it a quick finish for Reason with a 2-0 scoreline.

Reason Gaming advanced and was now only one game away from going into the A bracket. Next match was against FLÆKKETID, a team that all of the players from Reason personally knew and FLÆKKETID was ready for the challenge. But they didn’t find momentum and died out very early, making the first map end 16:0 and the second 16:3 in favor of Reason, meaning they were through to the A bracket.

In their first match in the bracket waited another Danish team – Bango-I-Karise. But yet again Reason managed to stay on top of the game and with great plays from Michael “Friis” Jørgensen and Finn “Karrigan” Andersen the team secured yet another win.

Next up was the rival team 3DMAX. Reason Gaming have beaten them on several occasions including two times in the Gaming.DK SteelSeries League Finals and now 3DMAX wanted revenge.
First map was de_train where Reason Gaming dominated the game quite early and won it 16:7. On de_inferno, 3DMAX shaped up and won 11-16 while equalizing the map score. With an incredible comeback from Reason they managed to go into overtime on de_dust2, ultimately winning the map 19:16 and sending 3DMAX packing. 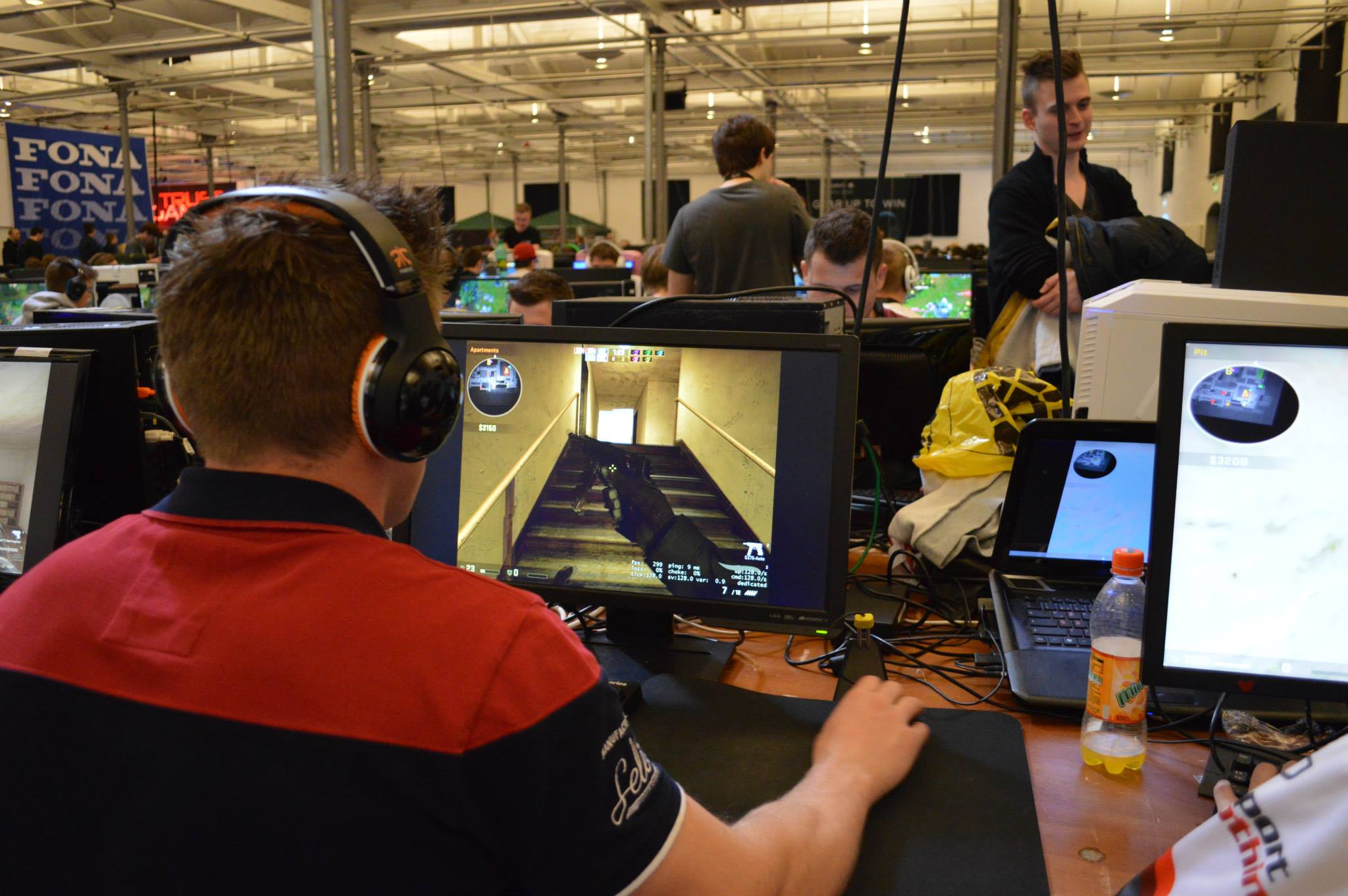 In the quarter finals, Reason met Ninjas in Pyjamas. The map was de_inferno, and Reason actually went into the lead early with a 4-0 scoreline before NiP got a round on the board. But then it started to tilt and the game ended 16-12 in favor of the Ninjas.
Next map was de_train and it was clear that Reason needed that one last bit to be able to take down the Swedish giants. Reason was kicked out of the tournament by NiP with a 0-2 scoreline. 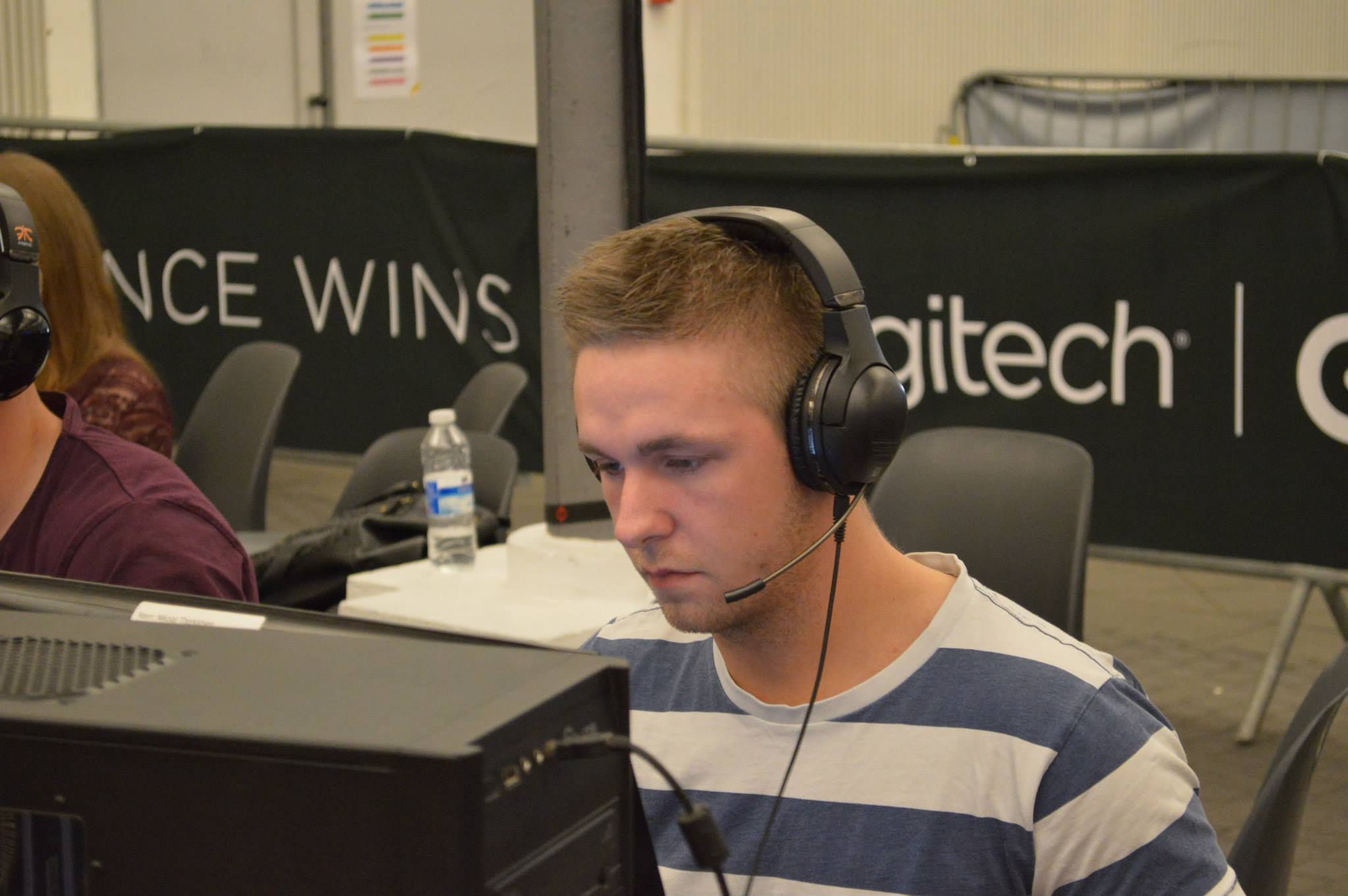 Nikolaj “EXR” Therkildsen did his best to take down NiP

In the League of Legends tournament, Reason Gaming went flawlessly through the initial stage to face off against Ninjas in Pyjamas, Awsomniac and Mousesports.
At this point, Reason knew that they would continue out of the group as second because they haven’t been able to stop the Swedish team from their dominance but they didn’t give up without a fight.
In their first game against mousesports, the team went 2-0 without any big difficulties. Next up waited Awsomniac who previously lost to Ninjas in Pyjamas 2-1. They’d give little resistance as Reason took them down 2-0 in maps.

Last up was NiP and with two close games it was over with a 0-2 loss against the Ninjas.

In the bracket, Reason found themselves fighting Cloud 9 Eclipse.
Reason took the first map but sadly lost the next two making it a 1-2 win for Cloud 9. This meant that Reason had to fight for the third place which was against Counter Counter Clockwise.
A team that wasn’t really good but apparently good enough to beat Reason in the BO1.