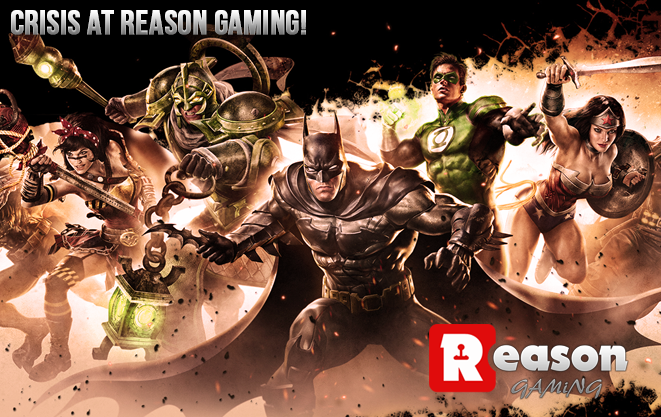 Adam Heath, Owner of Reason Gaming had this to say about the acquisition of the team;

“I had the good fortune of being part of the very early beta of Infinite Crisis late last year and right from the start I could tell this was a game I wanted to be a part of. The twist that the early maps put on the MOBA genre created a new, enjoyable play style that I hadn’t been seen before. Now 2014 rolls around and the competitive scene of Infinite Crisis has started to pick up speed. I am very excited to have this team join Reason Gaming, and look forward to watching them in all future tournaments.”

“We are estatic to join a such well known Organisation in Reason Gaming. With joining the organisation we look to a bright future, which includes bringing our own skill and the Infinite Crisis Community onto a whole new level. We are proud to represent & have the name Reason Gaming behind us.”

– Founded as one squad under Penta Sports e.V
– Found Picko and Kraut in normal Games, added them to team.
– Split the squad because of problems with the other mates.
– Achieved  6th place in Closed Beta Championships
– Found the lost parts in players Joekel and wh0 (both former Aware Gaming players)

A new sense of REASON