This past weekend Reason Gaming have been challenged by several top teams in the E-sport-bets cup for a chance to go home with the 1st place $1,500 cheque.

Reason ended up in Group B featuring Virtus.Pro, HellRaisers and Spain’s new golden boys in Wizards. In their first game Reason were matched up against the mighty HellRaisers, a team forged to reign hell on the CS:GO scene and were in their early stages often referred to as the “NiP killers”. Needless to say this was no easy challenge for the Danes.

The map was de_mirage and quite unsurprisingly the Ukrainian top team went ahead and dominated Reason in the first half of the map. But the Danish boys wouldn’t give in that easily as they fought back winning several impressive rounds towards the end. However, HellRaisers draw the longest straw and clinched the game 11:16.

Next up was the Spanish team Wizards – another team that have done quite well online beating teams like LDLC and H2k to name a few. The map was once again de_mirage and both teams matched up evenly in the beginning. But Reason Gaming found some momentum, gaining control of the match while sending Wizards packing with a 16:7 scoreline. The next match was the most important one in the group stage as it was the top 3 of both groups that headed into the bracket.
And since both Reason Gaming and HellRaisers had equal points, they would once again face each other to determine who would get the better seed. 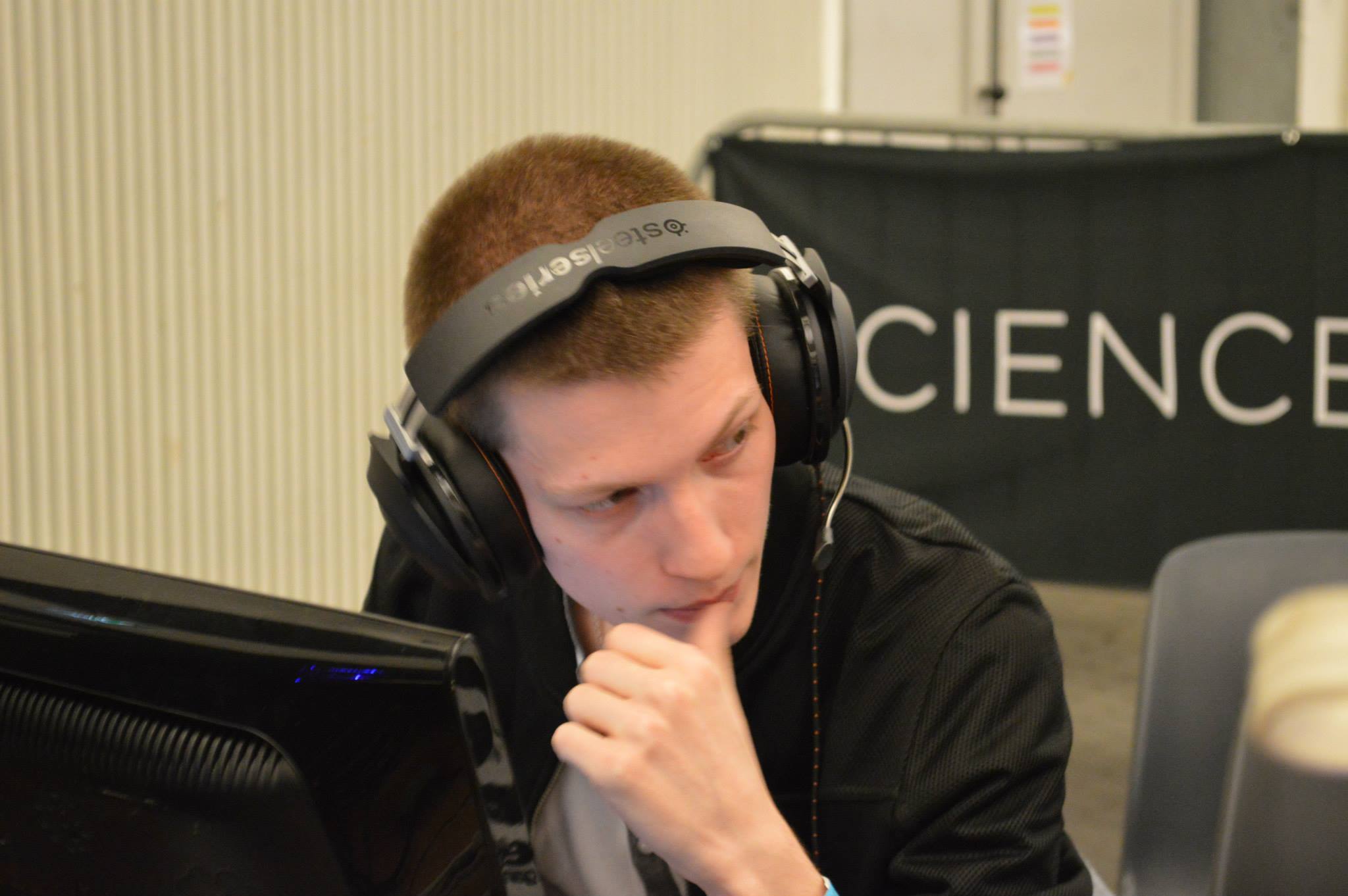 smF perfomed well in the win over Wizards

This time de_inferno served as the battleground. Both teams traded each other in terms of rounds but after the score was equalized 8:8 Reason won the much needed rounds to secure a spot in the bracket. Reason Gaming therefore got their revenge on the Ukrainians, beating them convincingly 16:8.

The next team to stand in their way was the Germans from mousesports who only managed to gain one single win in their group. Reason was therefore clear favorites to go through to the semi-finals. The chosen map was once again de_inferno and with both teams having substitutes the match would be decided on who had the best individual skill. Reason Gaming went ahead early and finished the match with a 16:10 scoreline, kicking the Germans out of the tournament.

In the semi-final awaited well renowned LGB eSports. The youngsters from Sweden who have been performing well throughout their career with a fair share of achievements under their belts, finished first in their group after sending both Clan-Mystik and mousesports home empty handed. Sadly LGB got the better of Reason in this match-up as the Swedes found their game in the second half, beating Reason with a 7:16 scoreline. LGB eSports continued on beating the Polish powerhouse Virtus.pro in the grand final to clinch 1st place in the E-sport-bets Cup.

And there you have it, Reason Gaming fought their way through to the semi-final against some of best teams in Europe and can go home with pride after finishing 3rd-4th!

Reason behind the Madness: Lulu

CLG chosen as Razer Team Of The...