Today, out Dota 2 team have played in their first tournament since getting back from Paris and having a rough time ESWC. Even though their performance wasn’t too good, they learnt alot from their experience and aim to set things straight moving forward. 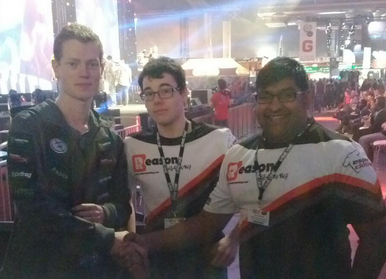 Today was the first step in that journy as they played in the ESL Weekly Cup #31. So far, they have reached the final and are playing vs omq.Gaming from Germany. There is no prize for winning this cup but they do gain ESL ladder points to rank themselves against other teams. 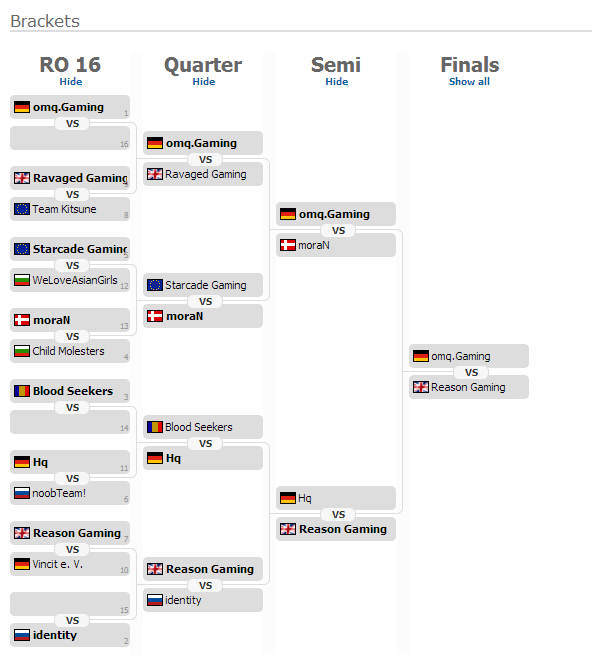 The final is being streamed live now via Dread Knight and you can check it out here: www.twitch.tv/Dread_Knight

Edit: The team won the final in a very convincing fashion. We expect big things from the team in the coming weeks as i50 is only a few days away.

After his win, Kieran “DreadKnight” Ghataora had this to say:

“With this being our first tournament since ESWC it was very nice to be able to take first here in the ESL weekly and hopefully you should see us post some more good results soon!”

rytme: My Return to CS:S

Reason.HoN through to Playoffs at ESH HoN...