After over one hour with delays where the staff here at Copenhagen Games tried to fix the servers, Reason Gaming finally made it onto a server that worked.
In the first match of their group, Reason faced the Norwegians from Sunken Souls.

After a quick VETO by LOMME, the maps were decided – inferno and mirage was going to be played.
In the gunround, Sunken Souls surprisingly manages to take control over the weak Reason squad – they also secure the second round before Reason calls for a pause – EXR has some trouble with his PC. 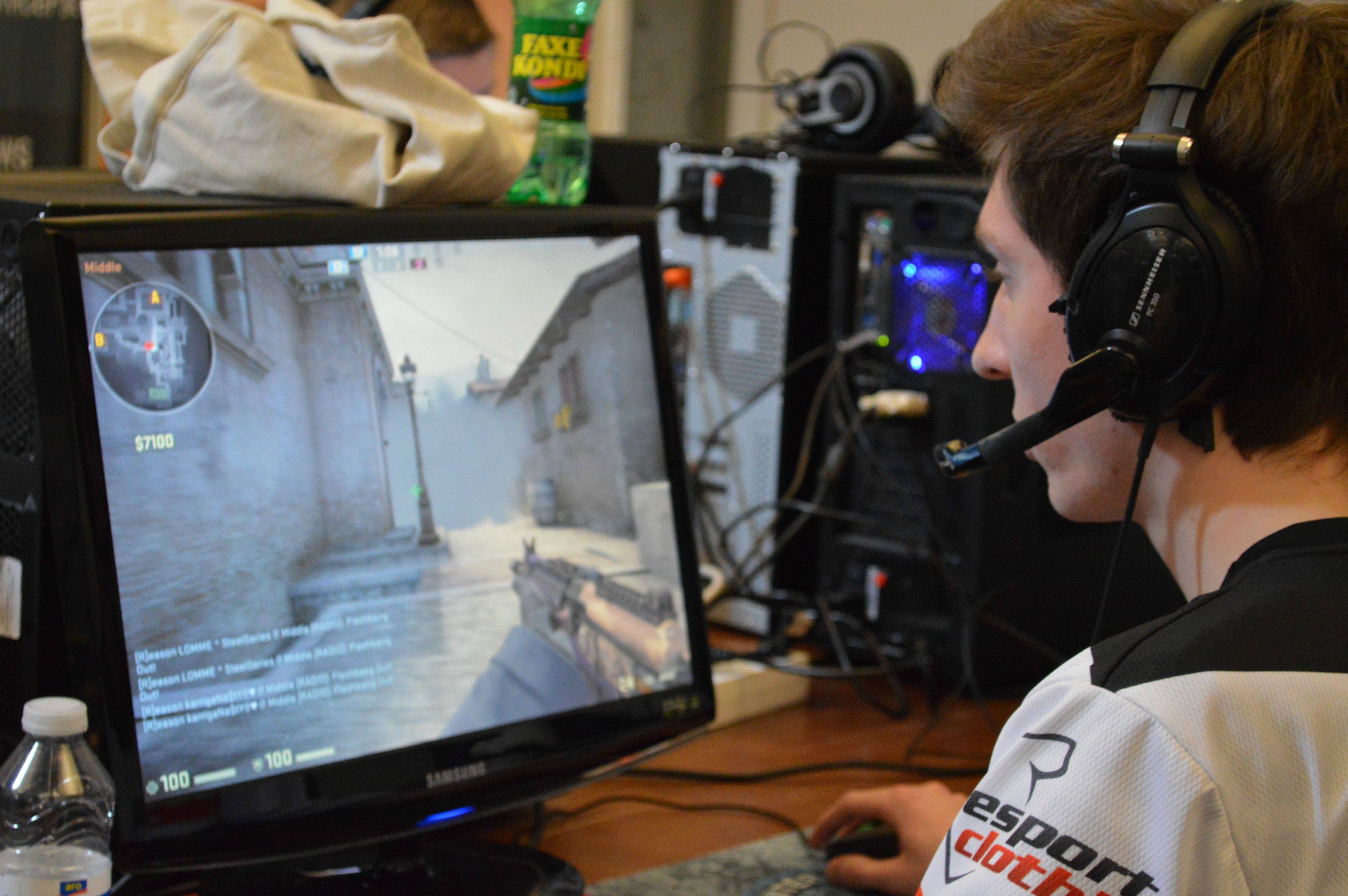 But specially LOMME and Friis does an amazing job, LOMME takes down the entire Sunken Souls squad while they were rushng mid in an effort to take another round away from the Danes.
Karrigan tried several tactics off on inferno which helped the team to win de_inferno 16:6.

A quick break was needed for all players, and after five minutes all players was ready for mirage.

Reason learned from their mistakes on inferno, and totally shutdown Sunken Souls with the scoreline 16:1 – taking the first victory home at this years Copenhagen Games.