Copenhagen Games is just around the corner and the hype is building up for one of this spring’s most prestigious tournaments. Here is where the smallest of teams get pitted against the behemoths of the CS:GO scene, where fancy arenas are swapped for BYOC setups and it’s where you go to meet your mates and your rivals. One of the teams attending is our very own [R]eason Gaming. We had a little sitdown with Frederik ”LOMME” Nielsen to hear his thoughts on the upcoming weekend.

”It has a different vibe than EMS One and Dreamhack Winter, so you have your five seats where you sit the entire time pretty much and not move around different tournament setups. It’s also fun to say hi to all the other Danish players.”

Maybe Copenhagen Games isn’t as glamorous as its big brothers which could be reflected in the chosen venue being located right in the middle of Copenhagen’s very own Red Light District. But make no mistake. With a €26,000 prize purse the tournament has attracted arguably the best CS:GO teams today. Titan, Virtus.pro, Dignitas and of course the defending champions Ninjas in Pyjamas will among others compete for that desirable 1st place prize check and on Thursday this week, Øksnehallen in Copenhagen will be crawling with CS legends, current superstars and fans alike to share the experience. 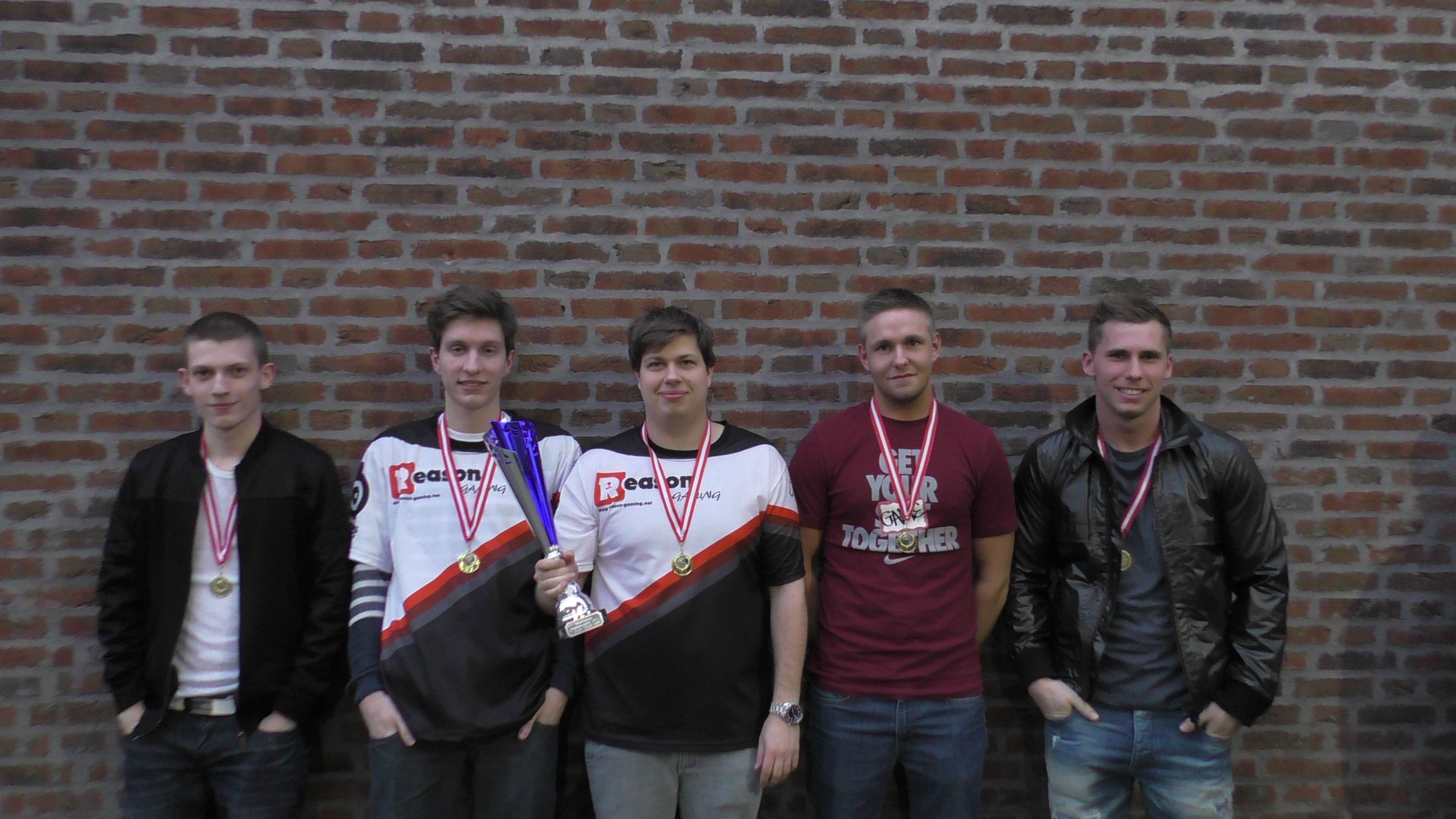 While other teams have been busy playing ESEA and SLTV Starseries IX match-ups, [R]eason’s been flying under the radar. But LOMME assures us they haven’t been wasting time.

”We’ve been watching a lot of the other teams playing, but we haven’t studied any team. We’re probably gonna do that when we actually see what teams we’re gonna play in the group stage. It’s nice because you get an idea of how your opponents play but it is still essential to have the main focus on your own game.”

Needless to say the competition is fierce and it won’t be an easy ride for LOMME and the boys in [R]eason. Much like EMS One Katowice they might be heading straight for a brick wall. Looking back at that tournament, there is however one result that stands out – the win against Fnatic and how a strategic error might have cost [R]eason the playoffs.

”We learned that playing the same map twice vs. a team you’ve just won against is a bad idea :D. We know that we can beat teams like Fnatic if we just have a good game, so the challenge is just to keep on having several good games, and not just one.”

Rest assured, teams will be bringing their a-game to come out on top this weekend and winning that trophy will be no easy task for any of the attendees. One of the more promising Danish teams at the moment is Dignitas, a team LOMME wouldn’t mind meeting in the grand final.

”Since we’re in Denmark, why not make it a Danish final with us up against Dignitas. That would be kinda cool =D. They’re the best Danish team right now and we know them well”.

Copenhagen Games is not about the stages, the glamour or the bling. It’s about raw talent, dedication and it’s about the community. It’s where giants fall and stars rise. So don’t kid yourself thinking it’s another small tournament in between the majors. Because for the players and the fans, this is serious. Watch the story unfold right here on Reason-Gaming.net.

CPHGames: an Interview with LOMME was last modified: March 7th, 2015 by Archived Data