At Copenhagen Games, Reason has shown the world that they’re a force to be reckoned with. Taking down fellow Danish team 3DMAX meant they could position themselves as one of the top teams in Denmark. In today’s match-up against NiP, Reason had a chance to prove they have a fighting chance against arguably the best team in Counter-Strike: Global Offensive history. And NiP has really been on point this tournament, so if there ever was a time for Reason to have the game of their lives, it was now.

The match started off with the usual knife battle where we saw Reason coming out on top, allowing them to pick the more favorable CT-side on de_inferno. On the pistol round we saw the Ninjas rushing the B bombsite where Frederik “LOMME” Nielsen and Finn “karrigan” Andersen were waiting to shut them down. With a 3v5 situation, the terrorists instead tried the other bombsite. Without luck however as Reason picked them off easily to take the first point and force NiP into a double eco. After two successful anti-eco rounds, the score was 3-0 for Reason when the Ninjas instead tried their chances at the A bombsite. Two great entries from Richard “Xizt” Landström allowed the terrorists to take the site leaving Reason in an unwinnable retake position. On the 5th round, NiP once again stormed A but this time Danni “smF” Dyg was there to hold them back, forcing the terrorists to go back to B where Reason could fend them off, making the score 4-1 in favor of the Danes. Another successful rush into A allowed NiP to plant the bomb and defend it, forcing Reason to do an eco. With only a Deagle, smF managed to get two great entries on the 6th round, stopping NiP’s push giving the man advantage to Reason. It was down to a 1v1 but the Danes came out on top, winning the eco and pulling away with a 5-2 scoreline. 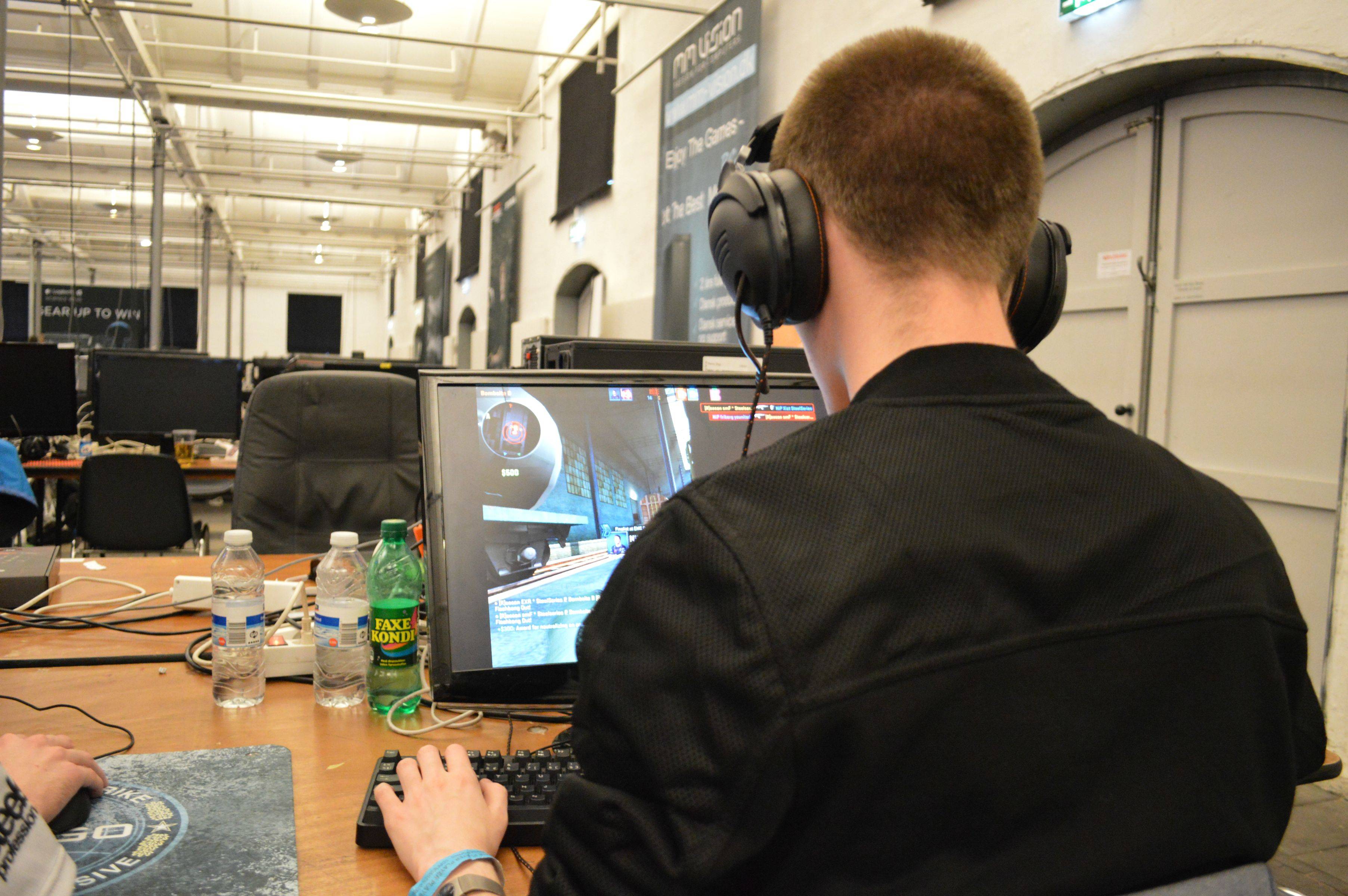 smF tried his best to stop the Swedes

The 9th round went the Ninjas way, once again putting Reason into another save. A favorable position for Reason it seemed as they managed to win their second eco of the match, making the score 6-3. Reason capitalized on the confidence and momentum gained, picking up the consecutive round to make the score 7 to 3. NiP finally found a way to punch a hole in Reason’s defense getting two quick points, edging closer to equalizing with a 6-7 scoreline. With only two seconds to spare, NiP put down the bomb after a great entry into the B bombsite, forcing Reason to run away to save their weapons for the last round of the half. With the score equalized 7 to 7, Reason couldn’t hold back NiP as they made their way into A, making the half time score 8-7 in favor of the Ninjas.

On the second pistol, Reason rushed A and planted the bomb but couldn’t quite hold back the retake from NiP who now had a two point lead. Thanks to a first round bomb plant, the Danes could do an early full buy allowing Frederik “LOMME” Nielsen to take down Patrik “f0rest” Lindberg holding apartments and gain entry into the A bombsite where they successfully defended the bomb to make the score 8-10. Failing to pick up the consecutive round however forced Reason back into an eco putting the Ninjas ahead with four points. The Danes bounced right back with a fast play on A where they planted the bomb and picked up the point, making the score 9-12. Great play from LOMME allowed his team to once again take over A and defend against the retaking CT’s, making the score a little more hopeful 10-12. Another push into A put Reason in a 2v2 situation but this time the Ninjas came out on top, pulling away a little bit with 13 points to Reason’s 10. On the 24th round, the Danish team made their way to B where they took down the defending CT’s to plant the bomb but couldn’t quite hold back the retake, putting the Reason behind with 4 points. On the 25th round, smF was in a 1v2 situation. Smart play from him meant he could run the bomb timer down and take the point for his team while pushing NiP into an eco. On the 27th round, Reason gained entry into B but lost three people in the process. With a 2v3 situation and with low health, Reason couldn’t hold back the Ninjas who retook the site to win the first map 16-12.

On de_train, Reason once again managed to pick up the knife which meant they could choose the much stronger CT-side. On the pistol round, despite smF’s best efforts, NiP gained access to the inner bombsite where they could successfully defend against the retaking CT’s making the score 1-0 for the Ninjas while putting Reason into a double eco. With a 0-3 scoreline, karrigan pulled off two stunning AWP shots at the inner bombsite, stopping NiP completely in their tracks and allowing his team to clean up to make the score 1-3. With two successful retakes, Reason managed to equalize the score 3-3, but thanks to consecutive bomb plants NiP could once again buy weapons. Despite Friis best efforts, getting two quick kills on the retake he couldn’t quite clutch the 7th round, putting NiP in the lead again 4-3. Friis had none of it though as he continued landing important shots, allowing his team to retake the site and equalize the score. An eco from the Ninjas that meant an easy point for Reason who won the 9th round, putting them in the lead for the first time on this map. A shortlasted lead however as NiP bounced back with three quick points making the score 7-5 in favor of the Swedes. The 13th round would go Reason’s way as they fended off the terrorists on the A bombsite, making the score 6-7. With poor economy, there was little the Danes could do to stop NiP who picked up the last point of the half, making the score 10-6. 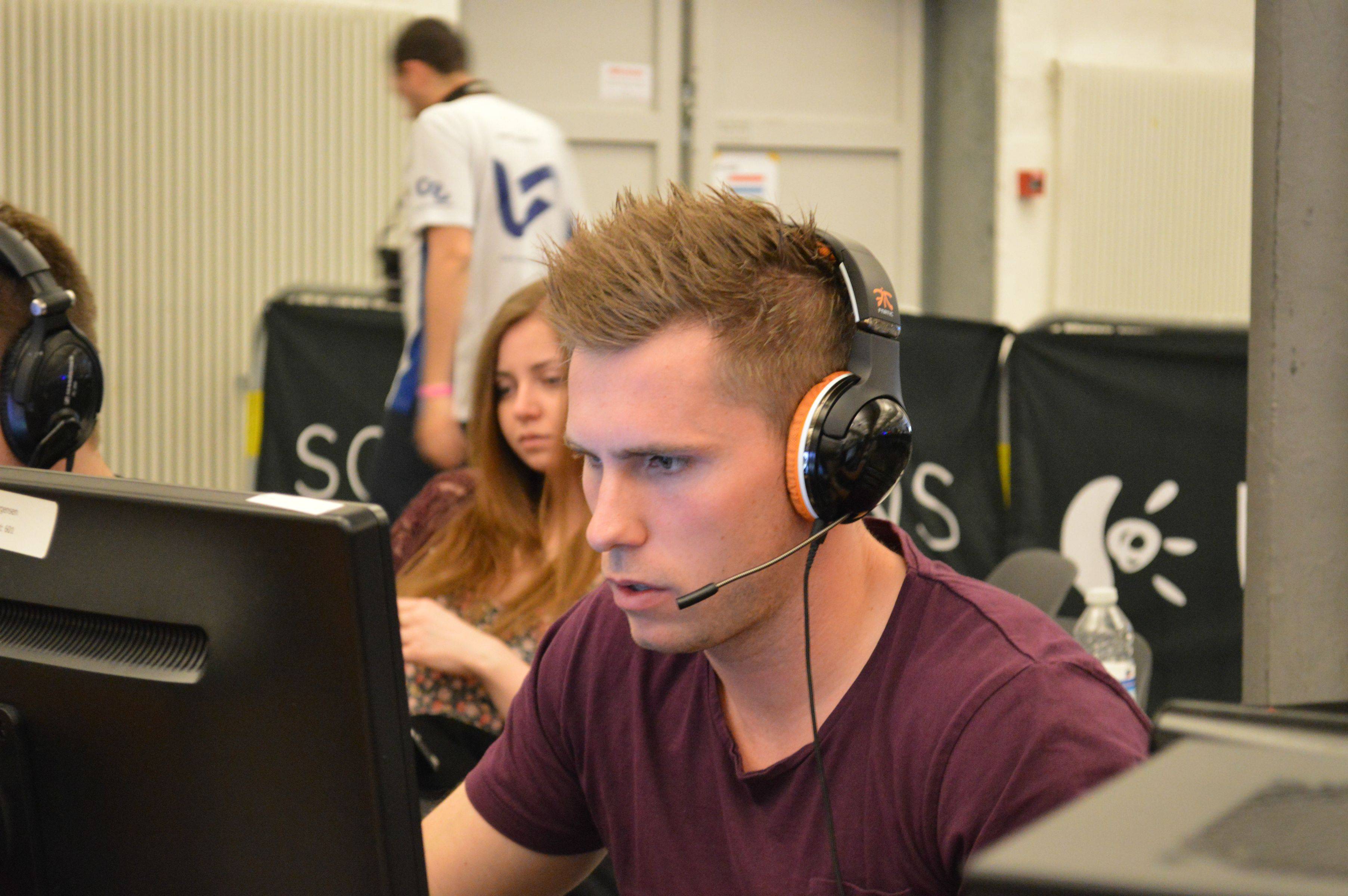 Michael “Friis” Jørgensen was hard focused with the AWP

As terrorists on the second pistol round, Reason made their way to the inner bombsite where NiP completely shut them down, making the score 10-6 in favor of the Ninjas. Following two eco’s from Reason, NiP gained momentum picking up three consecutive points for a 13-6 scoreline. A very difficult situation for the Reason squad. It wasn’t until the 21st round that Reason could take a point following an impressive triple kill from Nikolaj “EXR” Therkildsen, making the score 7-14. Failing to string a couple of rounds together however, meant Reason was in a horrible economic situation while allowing NiP to get to match point. With just pistols and kevlar, there was little Reason could do as the Ninjas in Pyjamas took over the outer bombsite, picking off the retaking CT’s one by one to win the match 2-0 in maps.

While putting up a good fight on de_inferno, Reason couldn’t quite make it work on the second map de_train, which is one NiP’s strongest maps. To read more about the Reason CS:GO squad, make sure to tune into Reason-Gaming.net regularly. 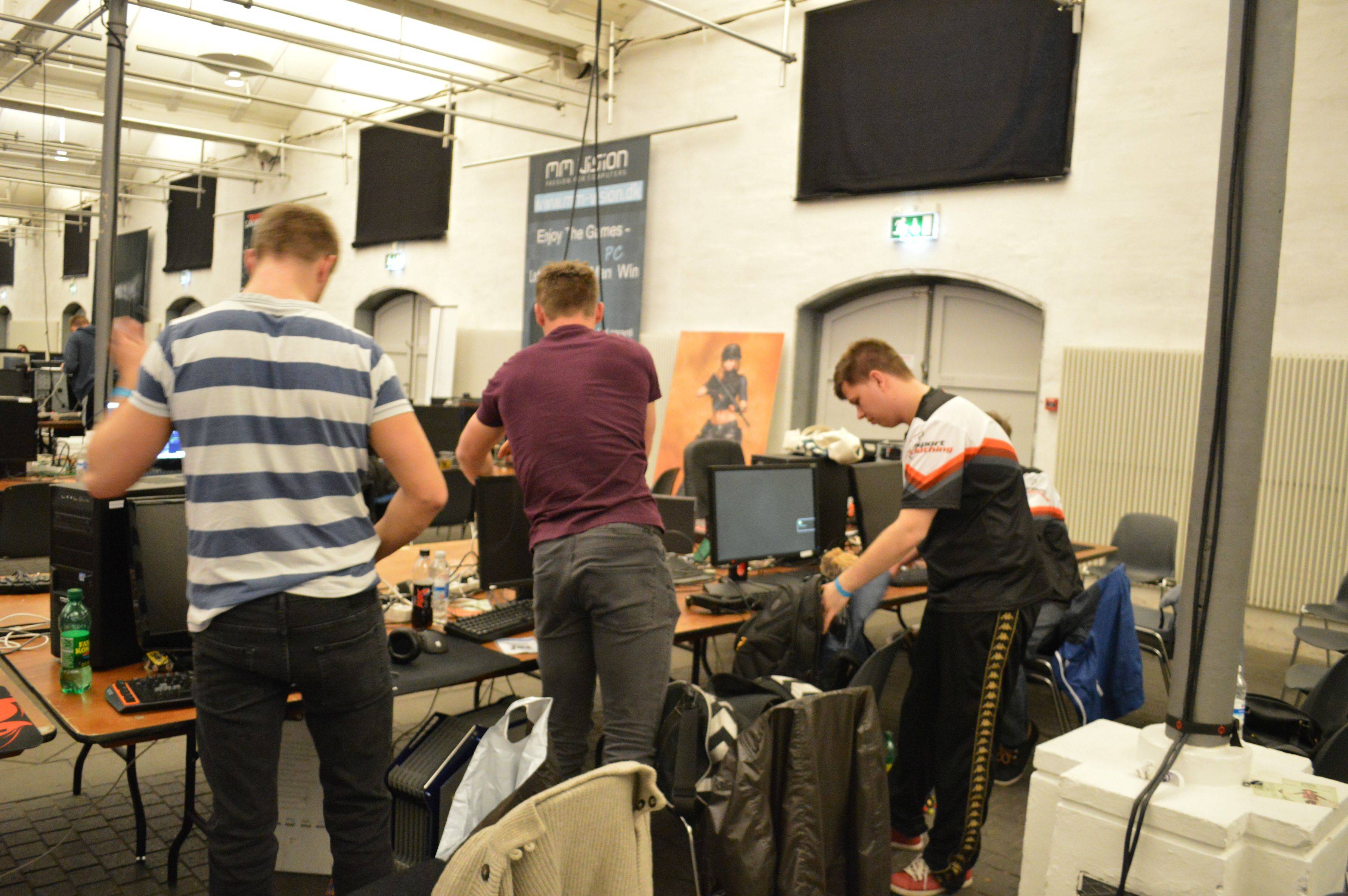 Vote for Reason as Razer Team Of...

League of Legends to Bucharest